If there is something annoying about reviewing PO files is that it is impossible. When there are two hundred messages in a PO file, how are you going to know which messages changed? Well, that's the way it works currently for Transifex but there are very good news, first a review board is already available which is a good step forward but second it is going to get some good kick to make it awesome. But until this happens, I have written two scripts to make such a review.

Pros: programmable output
Cons: external dependency
The script depends on polib that can be installed with the setuptools scripts. Make sure setuptools is installed and than run the command sudo easy_install polib. 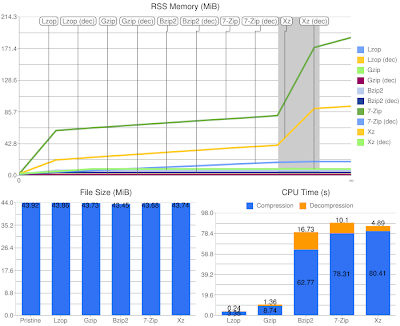 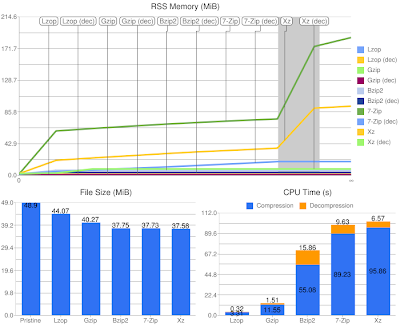 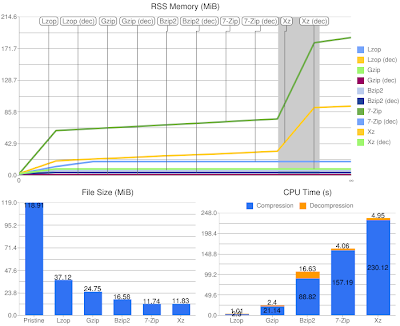