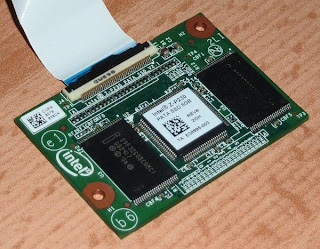 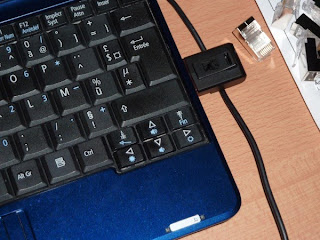 Update: I've been wrong stating the shutdown process is taking ages, I just did a shutdown and this time it went quick, so something must have been be unlucky and the disk synced something around and around.
Posted by Mike Massonnet at 9:59 PM